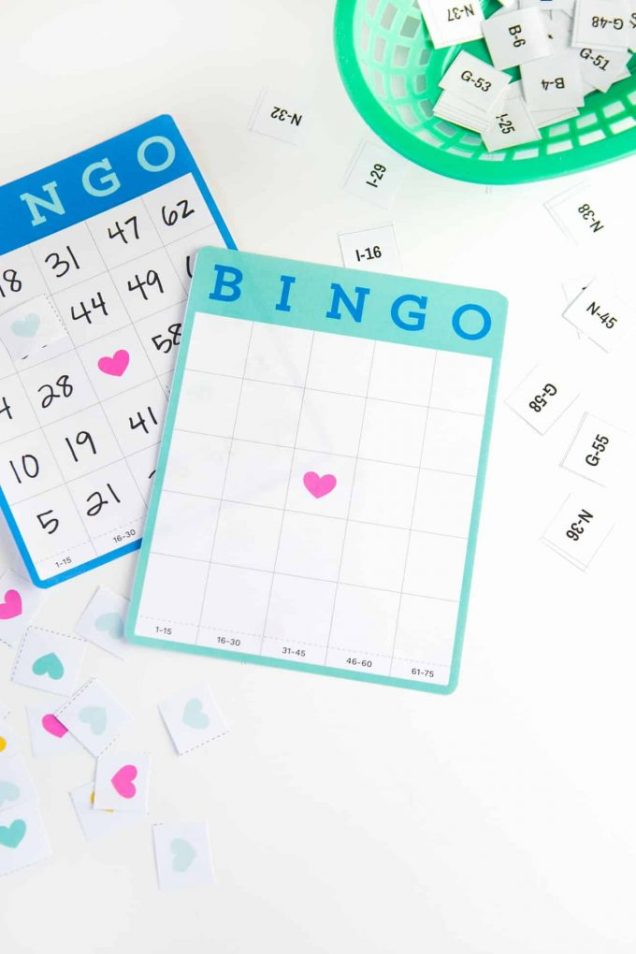 These bingos have been floating around Instagram for years, they’ve only recently popped back up into the stories of those whom I follow. Maybe due to pandemic caused boredom.

I find these bingos problematic, on many counts. Both the physical health ones and the mental health ones. This isn’t an attack on anyone I’ve seen doing them or anyone creating them because I’m sure many people don’t realise the issues with them. It’s just a harmless piece of fun right? Maybe… to you. But there are some real issues associated with them that I’d like to discuss.

With both the physical and mental health bingos create some sort of sick competition as to whose the sickest. Who can score the most with symptoms, treatments and comorbidities. There has been this toxic competition going round certain parts of the spoonie community before and it’s simply not okay. A place that many come to for support and a sense of community. A place that many people come to in order to feel less alone. It’s supposed to be a safe space and not a source of ones own illness imposter syndrome.

This can be even more damaging with the mental health bingos. It’s already common with mental illnesses for people to believe they’re not sick enough for treatment. These bingos make that worse.

Mental health bingos can also be hugely triggering, especially eating disorder bingos which often give ideas for behaviours that can be used or use numbers.

It hurts my heart to see these in the recovery community, where someone’s followers are often highly vulnerable.

The thing with Instagram and especially stories is that it’s hard to avoid taking in this information. Unless someone puts a trigger warning on before doing the bingo and you can then choose to click off of the story.

I know how hard that is when we have limited energy and when we may not realise the trigger as it doesn’t trigger us. But if you want to engage in these bingos I believe it’s the safest way to do so.

2 thoughts on “The problem with Illness Bingos”